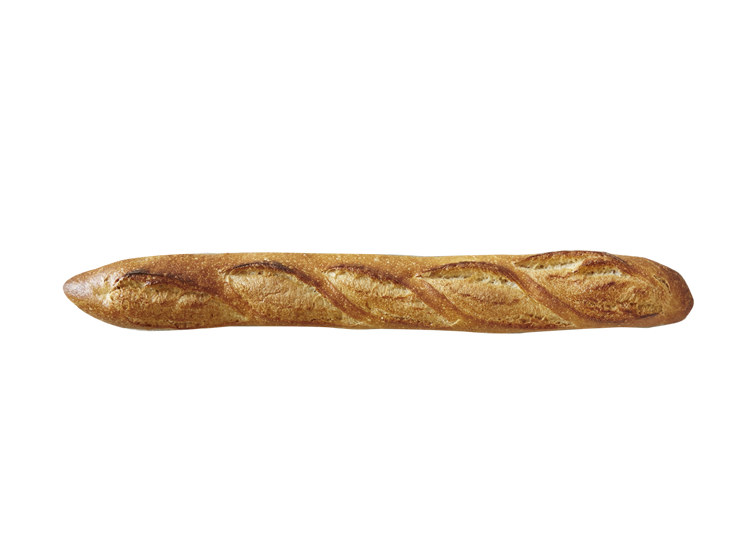 Bread is a staple food, usually made with baking flour and water. In recorded history it is a staple food in large parts of the world and is one of the oldest man-made foods, which has been of considerable importance since the inception of agriculture. Bread can be extracted through processes such as naturally occurring citrus germs, chemicals, industrially produced yeast or high-pressure gas. Commercial pastries usually contain additives to improve flavor, texture, color, shelf life, nutrition and ease of preparation. Bread plays an important role in religious rituals and secular culture. Bread can be served in many temperatures; After baking, you can bake later. It is mostly eaten by hand or as a carrier of other foods. Bread can be submerged in liquids such as gravy, olive oil or soup; It can be topped with various sweet and salty spreads or used to make meats, cheeses, vegetables, and spices. Bread is used as a ingredient in other baking preparations, brunch crumbs are used to serve crunchy crusts or as a binding agent in sauces, sweet or salty bread puddings or sausages and other ground meat products. In wheat, phenolic compounds are found mainly in the hull in the form of insoluble bound ferulic acid, which is related to wheat resistance to fungal diseases. Rye bread contains phenolic acid and ferulic acid dehydrodimer. Three natural phenolic glucosides, secoisolarizarecinol deglucoside, p-coumaric acid glucoside and ferulic acid glucoside, can be found in flax breads. Glutenin and gliadin are functional proteins found in wheat bread that contribute to the formation of bread. Glutenin forms interconnected gluten networks in bread by interchain disulfide bonds. Glutenin weakly binds the gluten network established by the gliadin intracellular disulfide bonds.