Some very early tables had been made and used by the ancient egyptians around 2500 bc, using timber and alabaster. They had been often little greater than stone structures used to hold objects off the floor, even though some examples of timber tables had been located in tombs. Food and drinks have been usually put on big plates deposed on a pedestal for ingesting. The egyptians made use of numerous small tables and elevated playing forums. The chinese additionally created very early tables to be able to pursue the arts of writing and portray, as did people in mesopotamia, where numerous metals have been used. The greeks and romans made greater common use of tables, significantly for eating, even though greek tables were pushed beneath a mattress after use. The greeks invented a piece of fixtures very similar to the gueridon. Tables were manufactured from marble or timber and metal (typically bronze or silver alloys), every now and then with richly ornate legs. Later, the bigger square tables have been made of separate platforms and pillars.
The romans also brought a large, semicircular table to italy, the mensa lunata. Furniture during the middle a long time isn't as properly known as that of in advance or later intervals, and maximum resources show the types utilized by the nobility. In the eastern roman empire, tables had been product of metallic or timber, usually with 4 feet and frequently linked by means of x-fashioned stretchers. Tables for consuming were huge and frequently spherical or semicircular. A mixture of a small round desk and a lectern regarded very popular as a writing table. In western europe, the invasions and internecine wars triggered most of the knowledge inherited from the classical era to be lost. As a result of the important movability, most tables have been easy trestle tables, despite the fact that small spherical tables made from joinery reappeared during the 15th century and onward. In the gothic generation, the chest have become considerable and turned into frequently used as a desk. Refectory tables first seemed at the least as early as the seventeenth century, as an advancement of the trestle desk; these tables have been generally quite long and huge and able to supporting a significant feast within the splendid hall or other reception room of a castle. 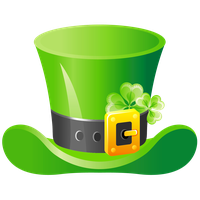 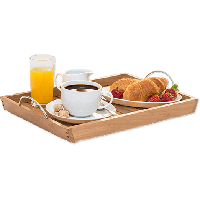 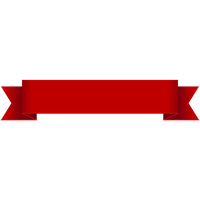 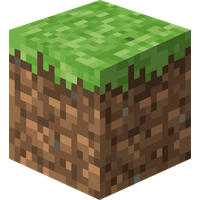 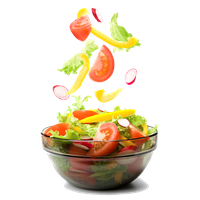 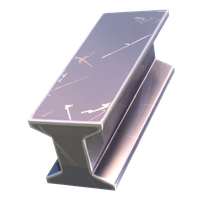 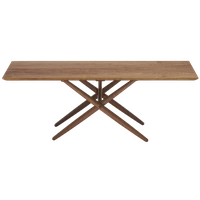 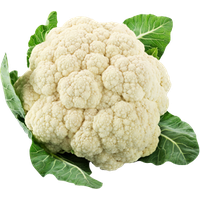 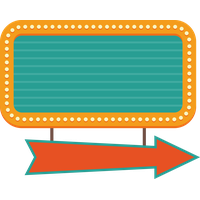 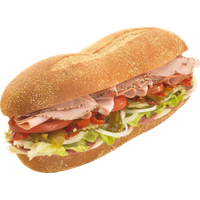