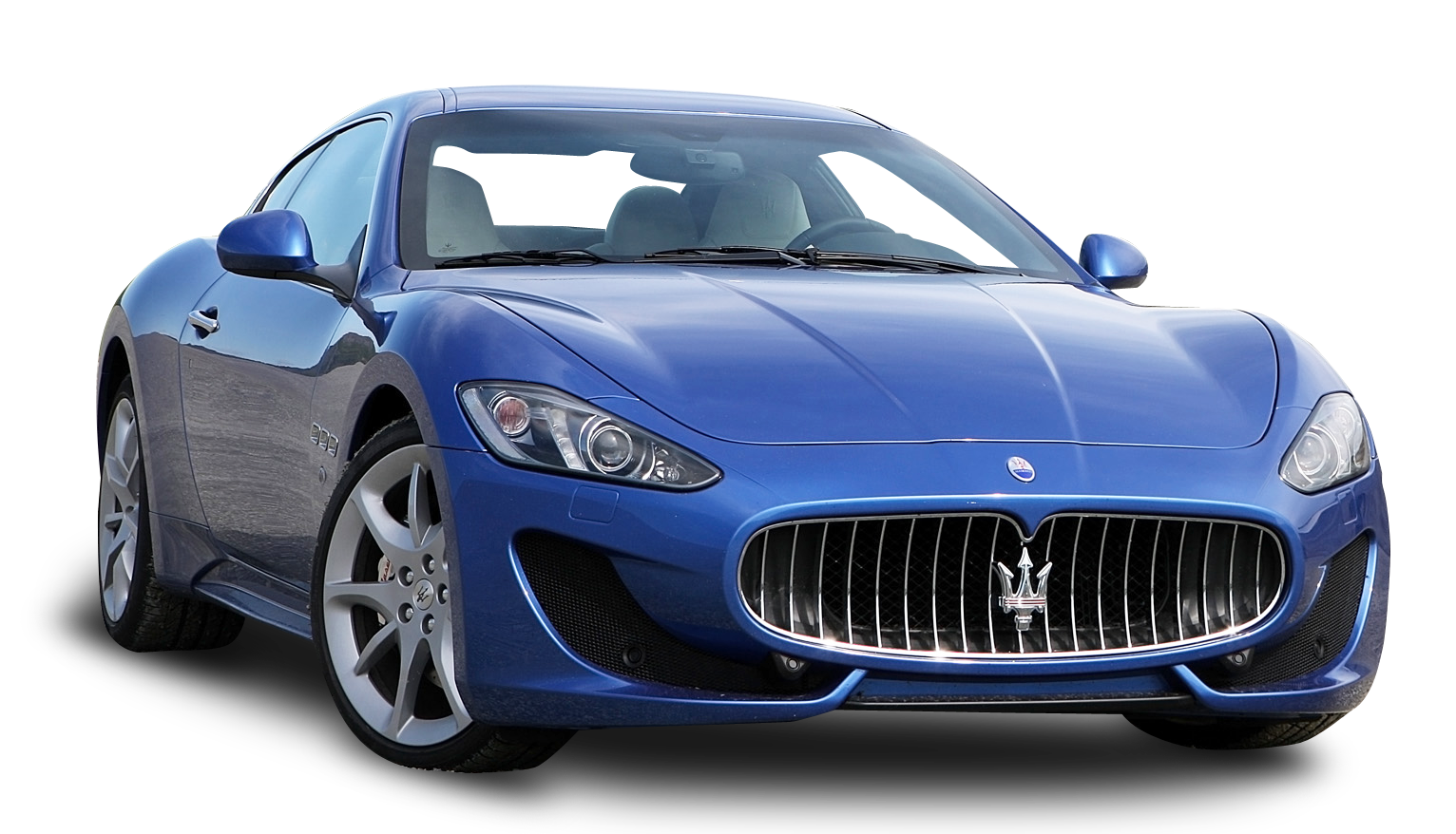 Granturismo Maserati Family Car 2018 Vehicle Quattroporte has a transparent background.
This PNG has a resolution of 1532x878. You can download the PNG for free in the best resolution and use it for design and other purposes. Granturismo Maserati Family Car 2018 Vehicle Quattroporte just click on Download and save.