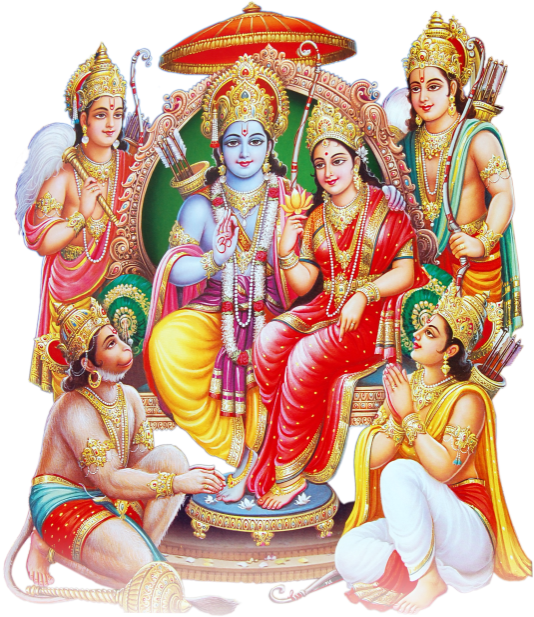 A temple is a building for religious purpose where rituals are performed such as sacrifice or prayers. The term temple is used to define places of worship of Hindus, Jain, Buddhists and any other religion which doesn't have a worship building called as mosque, church, etc. The temple usually consists of an idol of a deity with a pandit who usually offers the prayer. We get a lot of peace and self satisfaction in a temple. The temples can be located anywhere- in the city, top of mountains and beside river. For example, Vaishnodevi temple in Jammu is located above a mountain and one has to travel 14 kms up the hill to reach there. People often go to temple for repentance. Usually the temples have a set of people who look after its functioning.
The architecture and structure of the temples tell us a lot about the era in which it was constructed as well as the community that was behind it. Some temples are very famous for their grandeur and architecture such as the Akshardham temple in New Delhi. Some of the people visiting these temples have a lot of faith in God and they believe that all their wishes will be fulfilled by the Almighty. While there are some who simply go there because of the peace and inner satisfaction that they get in that time spent in the vicinity of God.