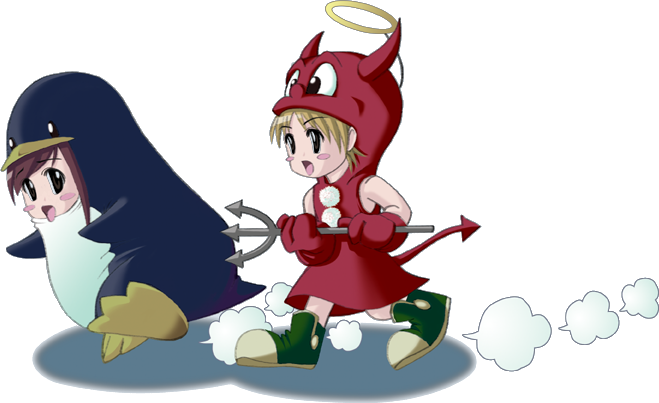 Christmas ornaments are used to festoon a Christmas tree. These are made of glass, metals, wood, plastic or ceramics. They could shaped as a ball or any other artistic design. Rather than being purchased every year for decorations these are generally reused year after another. Also collections like these are often passed on and augmented from generation to generation. The popular choices of Christmas Ornaments are Snoman, Santa Claus, candy canes, fruits, animals, snowflakes and angels. The modern-day mold-blown coloured glass, today often used as a Christmas Ornament was invented in the small town named Lauscha in Germany, in the mid-16th century. They are also known as glass baubles invented by Hans Greiner. Hans Greiner used to produce Garlands of glass beads and tin figures that could be hung on trees. These popular glass figures were made by highly skilled artisans with clay molds.
To make these the glass tube is first heated over a flame, then the tube is inserted into a clay mold, blowing the glass to expand into the shape of the mold. Justus von Liebig in i1850s developed a technique of swirling the cooled glass into silver nitrate for silvering.
Post World War II, The Eatern German Government converted most of Lauscha’s glass works into state owned entities. After this most of the production of baubles in Lauscha ceased.