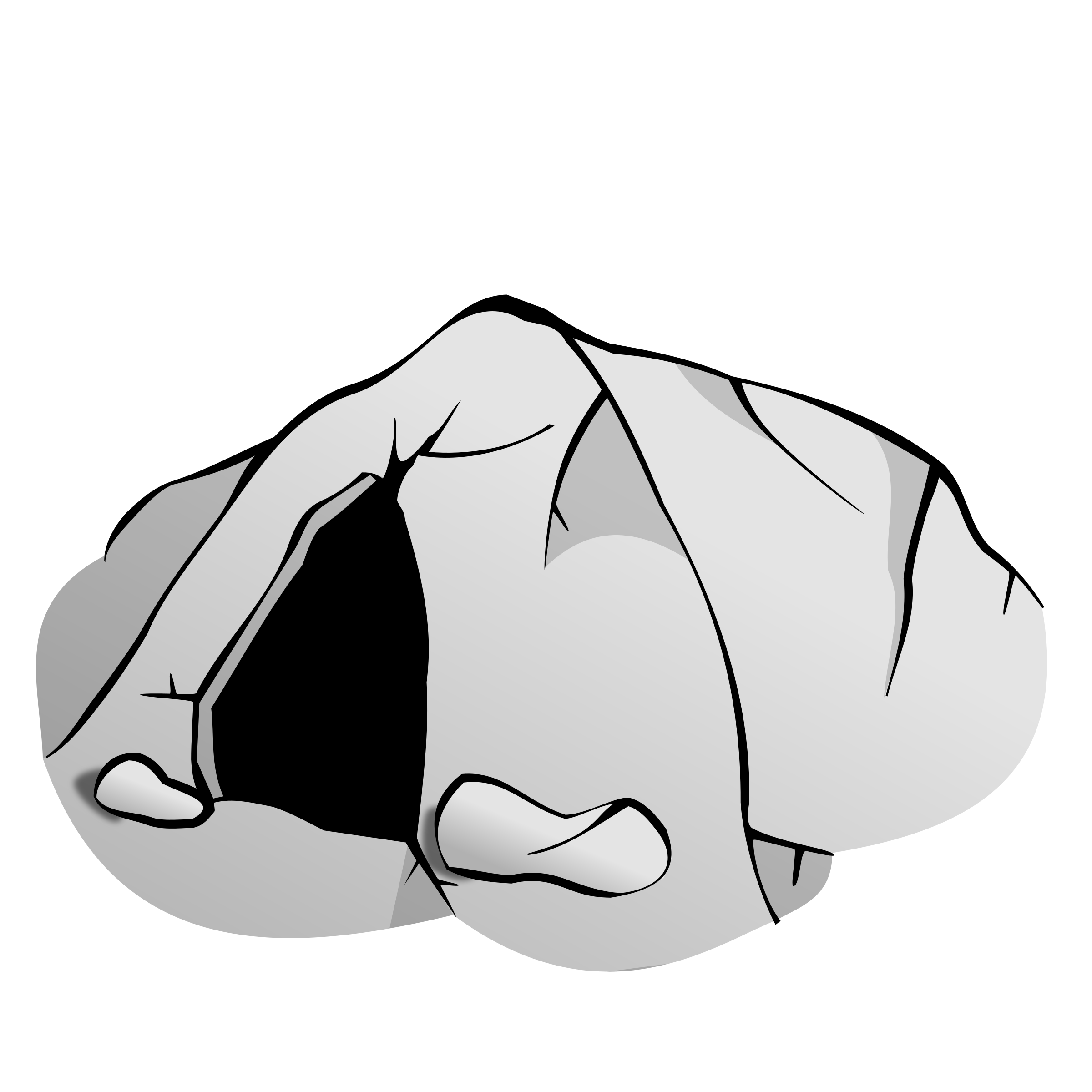 A cave also known as cavern is a natural void in the ground, majorly in a space large enough for a human to enter, even though that is not a qualifying factor. The formation of caves generally takes place due to the weathering of rocks and often extend deep underground. As mentioned earlier, a cave might not be big enough for humans to enter, hence the word cave might also be used to refer to smaller openings such as rock shelters, grottos and sea caves. In a strict definition, a cave is considered to be exogene, meaning that it should be deeper than its opening (wide) and a rock shelter is generally endogene.

The science of exploration and study of all aspects of caves and cave environment is called speleology. Exploring or visiting caves for the purpose of recreation may also be called potholing, caving or spelunking. The development and formation of caves is known as speleogenesis. Speleogenesis  can take place over millions of years. The classification of caves can range under certain heads as caves vary in sizes and are formed by a number of geological processes. They might be a combination of tectonic forces, chemical processes, erosion by water, etc.