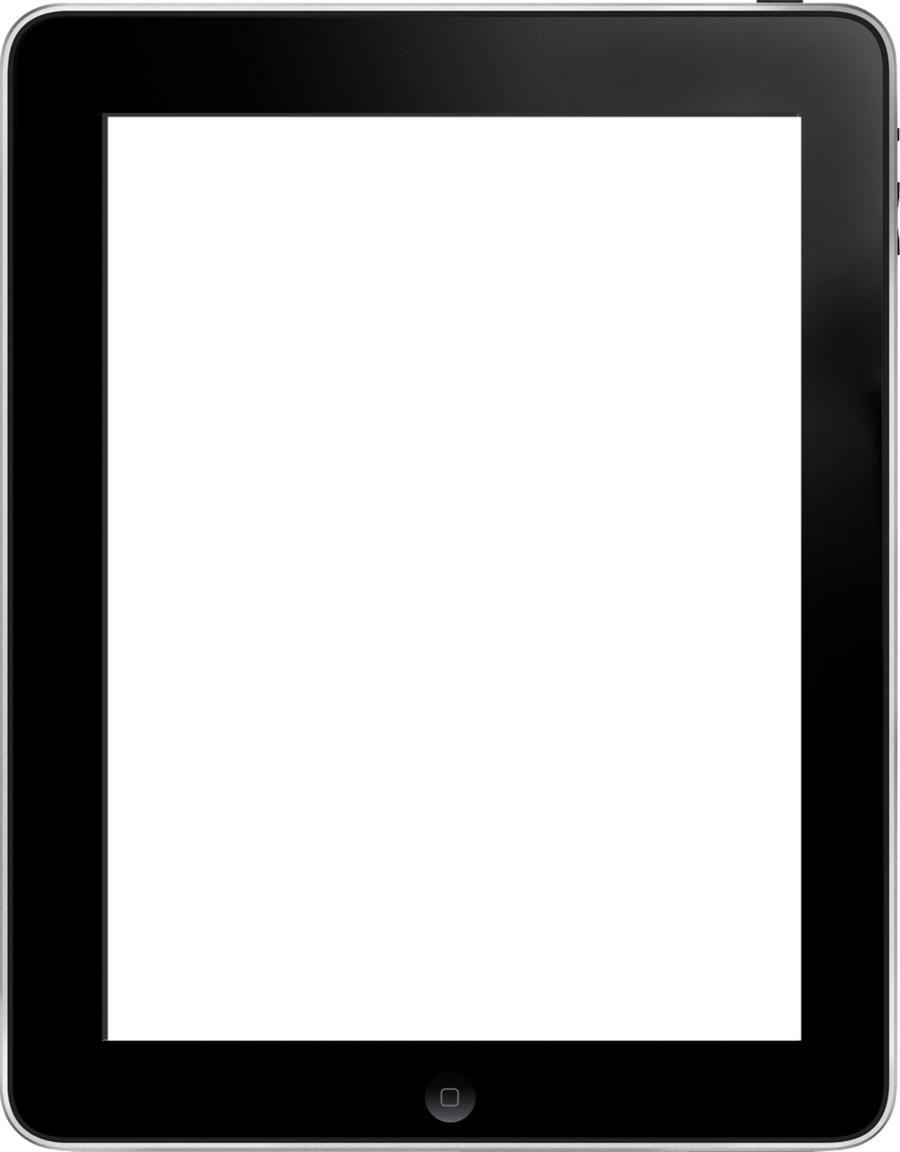 Ipad Photos has a transparent background.
This PNG has a resolution of 900x1152. You can download the PNG for free in the best resolution and use it for design and other purposes. Ipad Photos just click on Download and save.

iPad is a type of tablet computer designed, developed and marketed by Apple Inc. and it runs the iOS and iPadOS mobile operating systems. It is larger than a smart phone and smaller than a computer. The very first iPad was launched on April 3, 2010. It was considered s a revolution at that time. The most recent ones are the sixth-generation models. This device has a touch screen feature with a virtual keyboard. Many of the earlier models used a lot of buttons or a stylus to operate the tablet. They have the feature to connect via Wi-Fi.
They can do a lot of things such as record video, click photos, read e-books, play music, browsing internet and sending mails. In addition to these, it fulfils other requirements such as GPS navigation, reference, games, downloading apps, social networking, etc. They have various uses in classrooms as well as they are very helpful for homeschooling. It helps children with autism to learn how to communicate and socialize more easily. They are also used in hospitals to manage the supply chain. However, they do not have the feature of Adobe Flash. You cannot have multiple windows open and drag and drop things in between.