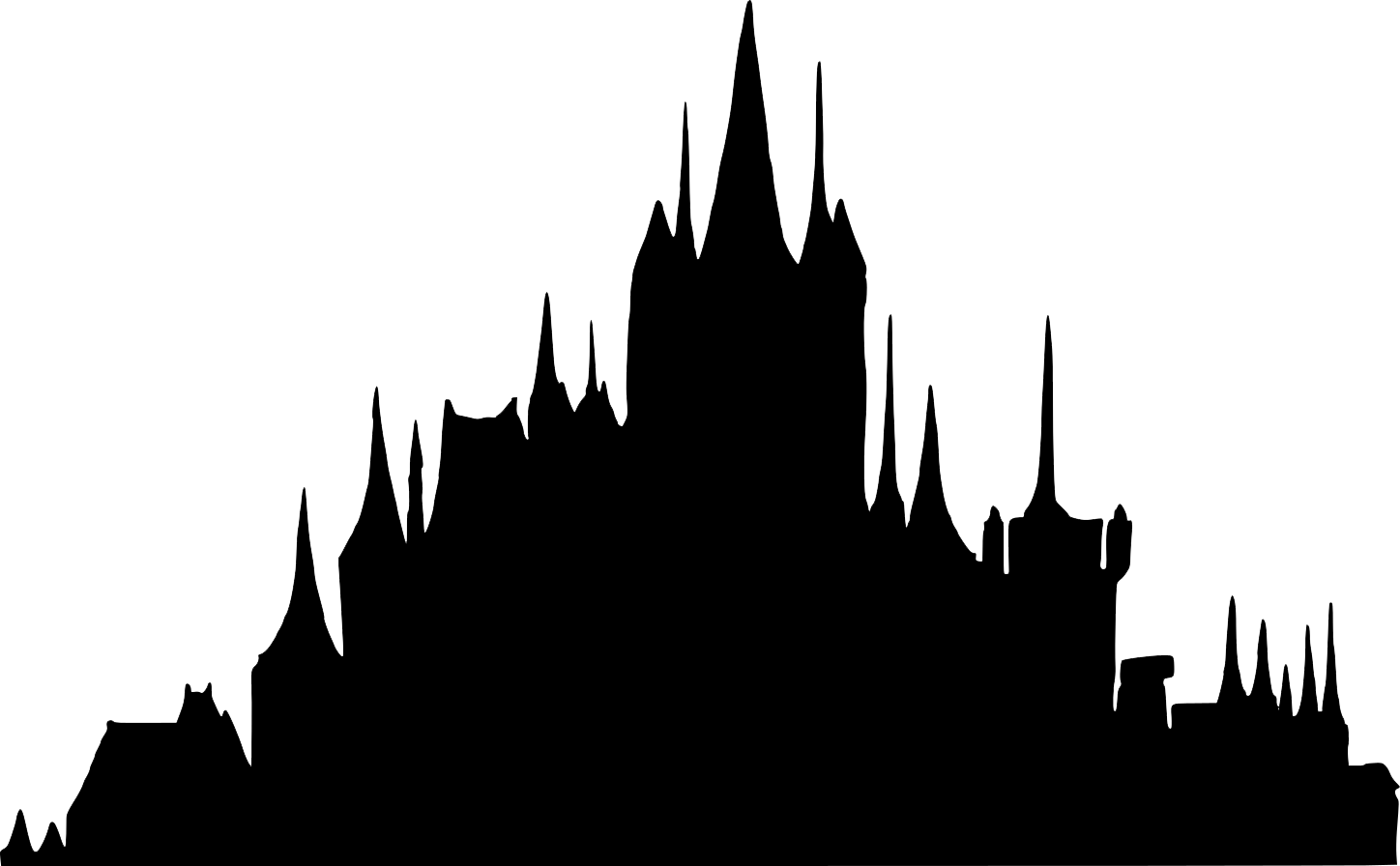 Fantasy city refers to a city which does not exist and is a fantasy. The word fantasy generally refers to the genre of speculative fiction set in a fictional universe ( a universe that is not real and does not exist), often inspired by the real world myths and folklores. The roots of such things come from oral traditions, which then end up becoming drama or literature. The expansion of such fictions have taken various forms in the twentieth century such as stepping into media, television, film, graphic novels, manga and video games. The distinction of fantasy can be done by distinguishing it from the genres of horror and science fiction by the absence of scientific or macabre themes respectively, even though these genres happen to overlap. The genre of fantasy is said to predominantly feature settings of the medieval period, as in the popular culture, in simpler words, these fantasies are known to be inclusive of ancient myths and legends to many recent and popular works established from works of great writers, artists, filmmakers and musicians. One of the major traits through which one can classify the given text or image as fantasy is magic. Most of the fantasies use magic or other known or unknown ie. drafted supernatural elements as a main plot element, setting or theme.