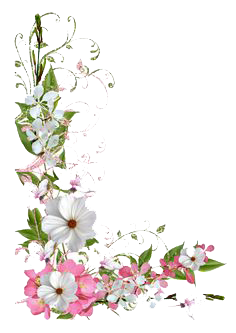 Spring Png Image has a transparent background.
This PNG has a resolution of 236x333. You can download the PNG for free in the best resolution and use it for design and other purposes. Spring Png Image just click on Download and save.

Spring which is also called springtime is one of the seasons out the four temperate ones. Spring succeeds winter and precedes summers. Various definitions of spring can be found, it basically varies from location to location as temperature, climate and culture varies from place to place. One can note that when there is autumn in the southern hemisphere, there is a spring in the northern hemisphere and vice-versa. At spring, that may be called vernal, equinox, nights and days are almost twelve hours long, the day length increases and the night length reduces, as the season progresses.

The time of spring also refers to ideas of rejuvenation, rebirth, renewal, regrowth and resurrection. Tropical and subtropical areas have  better described in comparison to other seasons. There also exist local names for seasons in different cultures, these names have little equivalence to the terms originating in Europe. One can define that three warmest months of the year as summer, the three coldest months are called winters whereas the intervening gaps are autumn and spring. With this definition of spring, it can start on different dates in different places. March, April and May are spring months in the UK and the US. It is also defined as the first occasion on which the average daytime temperature exceeds zero degrees Celsius for seven days, consequently. This definition is given by the Swedish meteorologists. This definition also extends, it also says that the date varies with elevation and latitude.