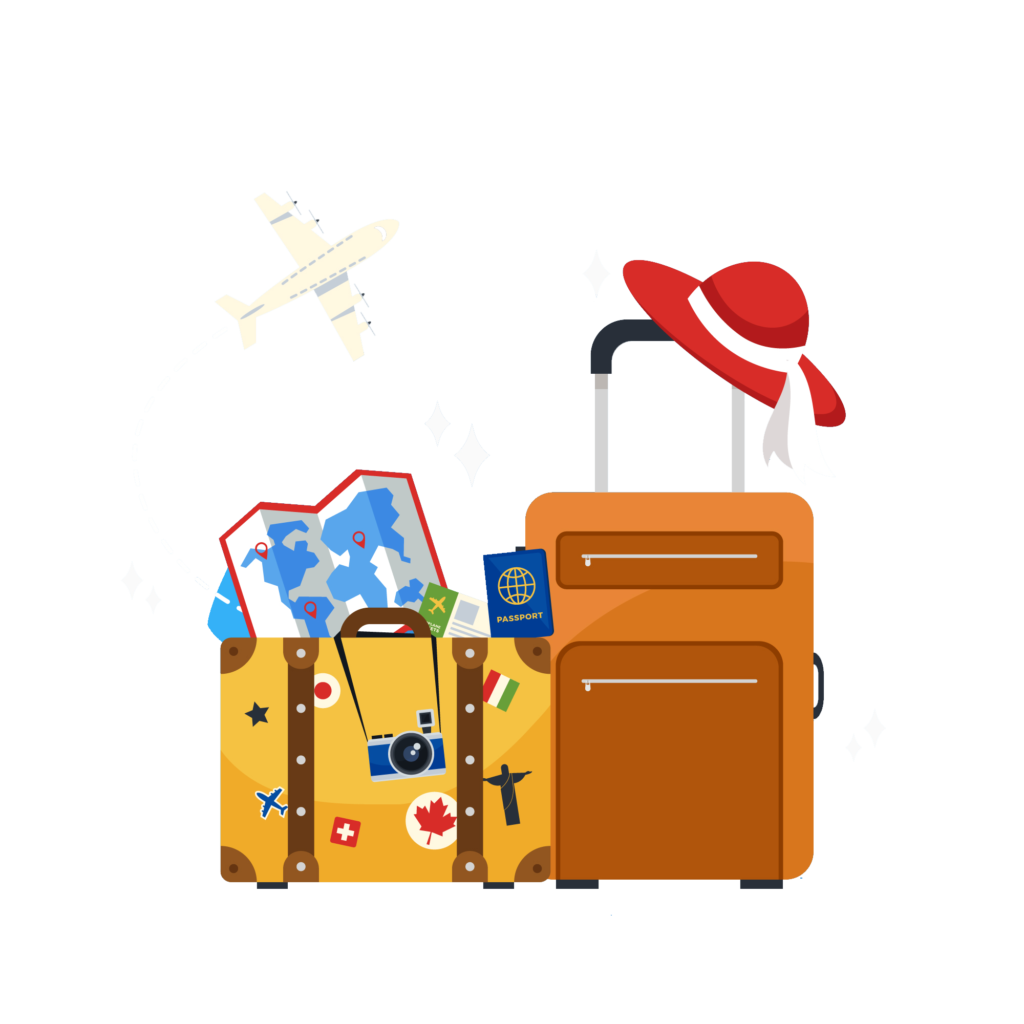 Trip Free Photo has a transparent background.
This PNG has a resolution of 1024x1024. You can download the PNG for free in the best resolution and use it for design and other purposes. Trip Free Photo just click on Download and save.

The filmstrip, usually known to be used in cameras and also called reel, is a form of still image instructional multimedia. It was once used by people who were educators in primary and secondary schools. This was overtaken by newer and increasingly lower cost full motion video cassettes and later on by the DVDs, the period of time when filmstrips were overtaken was around the end of 1980s. During the 1940s till the 1980s, filmstrips helped in the provision of an easy and inexpensive alternative to 16 mm educational films. These require very little storage space and are very quick to rewind them for the next use. Filmstrips were durable and large and very rarely needed splicing. In some areas, one can still find them being used.

In technicalities, a filmstrip is a spooled roil of about 35 mm positive film with approximately thirty to fifty images arranged in a sequential order. Similar to the 16 mm film, the filmstrip was also inserted vertically down in front of the projector aperture, rather than inserting it horizontally as in a slide projector. Therefore it's frame size is smaller than the one in the 35mm film, hence making it more useful and desirable.