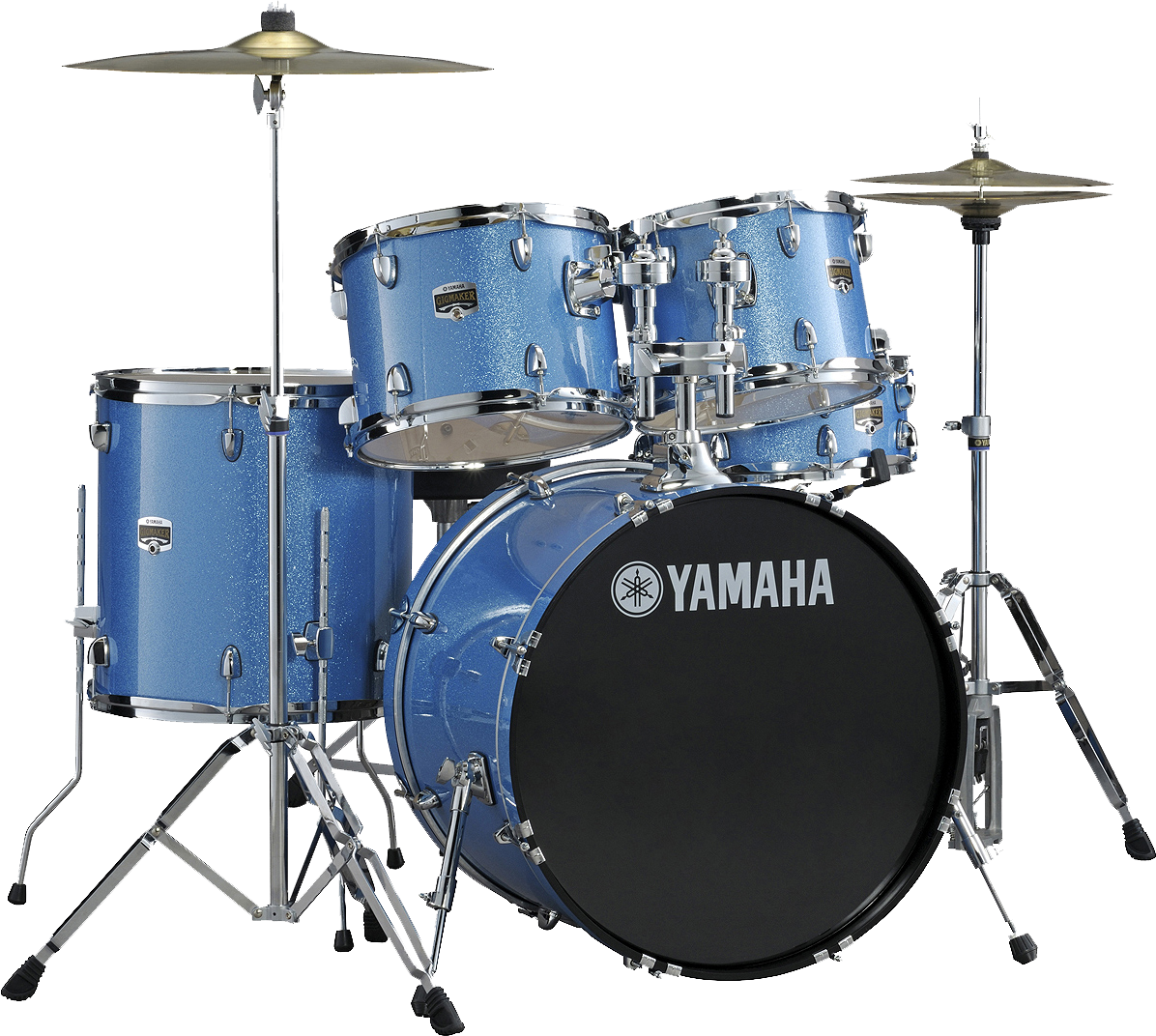 Drums Png File has a transparent background.
This PNG has a resolution of 1196x1072. You can download the PNG for free in the best resolution and use it for design and other purposes. Drums Png File just click on Download and save.

The drum is a part of the percussion group of musical instruments. It is a membranophone as per the Hornbostel-Sachs classification system. Drums consist of at least one membrane referred to as the drumhead or drum skin which is stretched over a shell and struck, either with a percussion mallet or directly with the player's hands, to produce sound. There is often a resonance head on the underside of the drum, tuned at a slightly lower pitch than the top drumhead. Other techniques, such as the thumb roll, have also been used to cause drums to make sound. Drums are the oldest instrument in the world and also the most ubiquitous musical instrument. Its basic design has remained virtually unchanged for myriads of years. Drums may be played individually with the player using just a single drum. Some drums like the djembe are mostly played in this way only. Others are normally played in a set of two or more by one player only such as bongo drums and timpani. The basic modern drum kit consists of a number of different drums together with cymbals. Drums are usually played with one or two sticks or by striking with the hand or without padding. Many sorts of sticks are used to play drums such as wooden sticks and sticks with soft beaters of felt on the end. In jazz music, some drummers use brushes for a smoother and quieter sound.