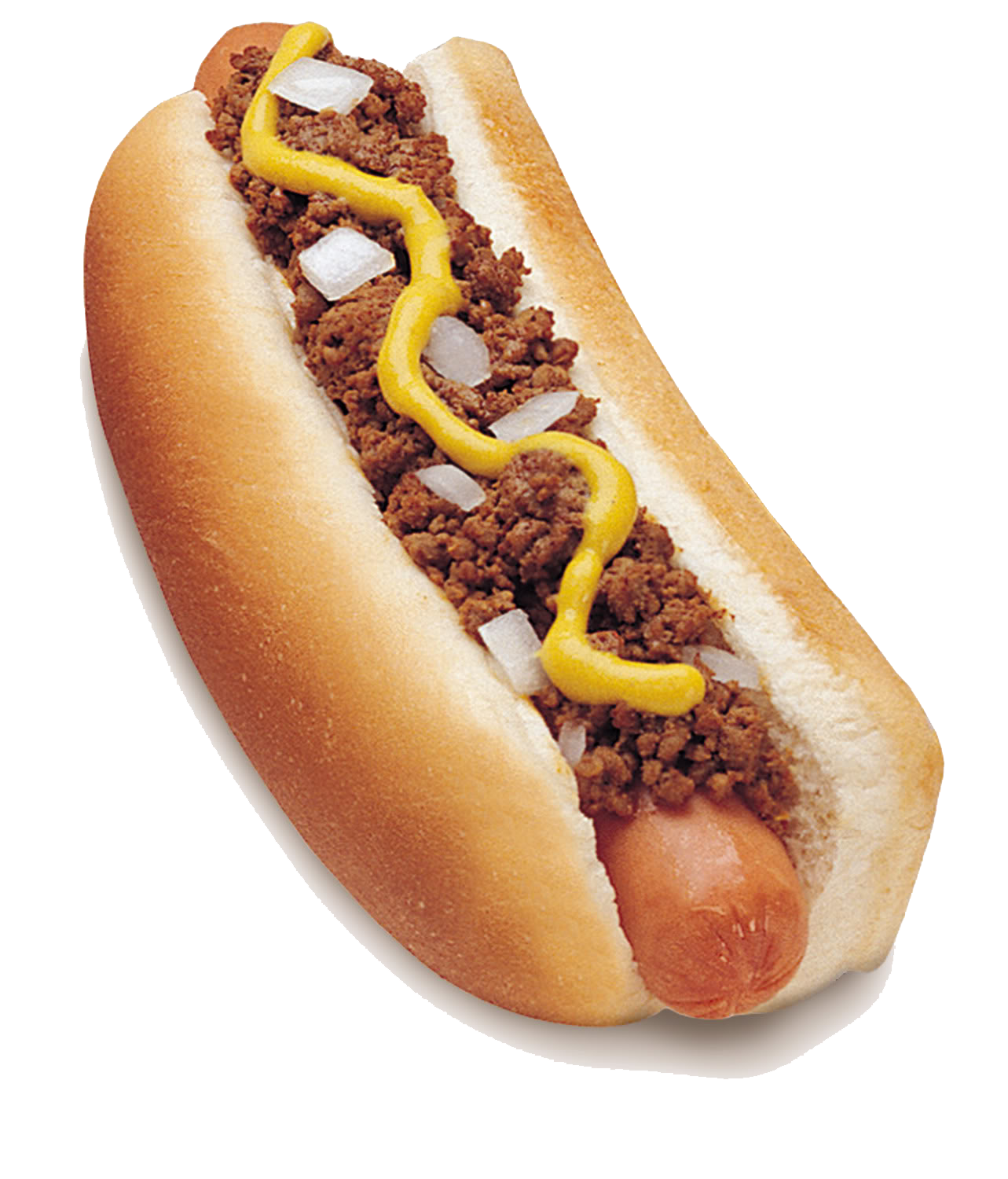 Hot Dog Picture has a transparent background.
This PNG has a resolution of 1283x1500. You can download the PNG for free in the best resolution and use it for design and other purposes. Hot Dog Picture just click on Download and save.

Hot dog is an American food item, steamed or grilled link sausage sandwich, where the sausage is mostly served in the slit of the partially sliced bun. Some people might refer it to the sausage only. Wiener is the sausage used in making, also called Vienna sausage or frank or frankfurter. The names of these sausages also very commonly refer to their respective assembled sandwiches. Hot dog condiments and preparations vary regionally in the United States, similarly they vary in great contrasts when served throughout the globe with a little pinch of the regional flavour and preparation.

Typical condiments of hot dog include ketchup, mustard, mayonnaise, cheese sauce and relish and common garnishes include sauerkraut, onions, jalapenos, grated cheese, chilli, coleslaw and olives. Hot dog variants include pigs in a blanket and corn dog. The cultural traditions of hot dogs include the Oscar Mayer Wienermobile and Nathan's hot dog eating contest. The sausages can be made from chicken, beef, pork, turkey or other combinations, also giving out the variety for vegetarians. Some types of sausages and their sandwiches were culturally imported from Germany and became a bit popular in the United States and hot dogs became a working class street food, often sold at carts and stands.